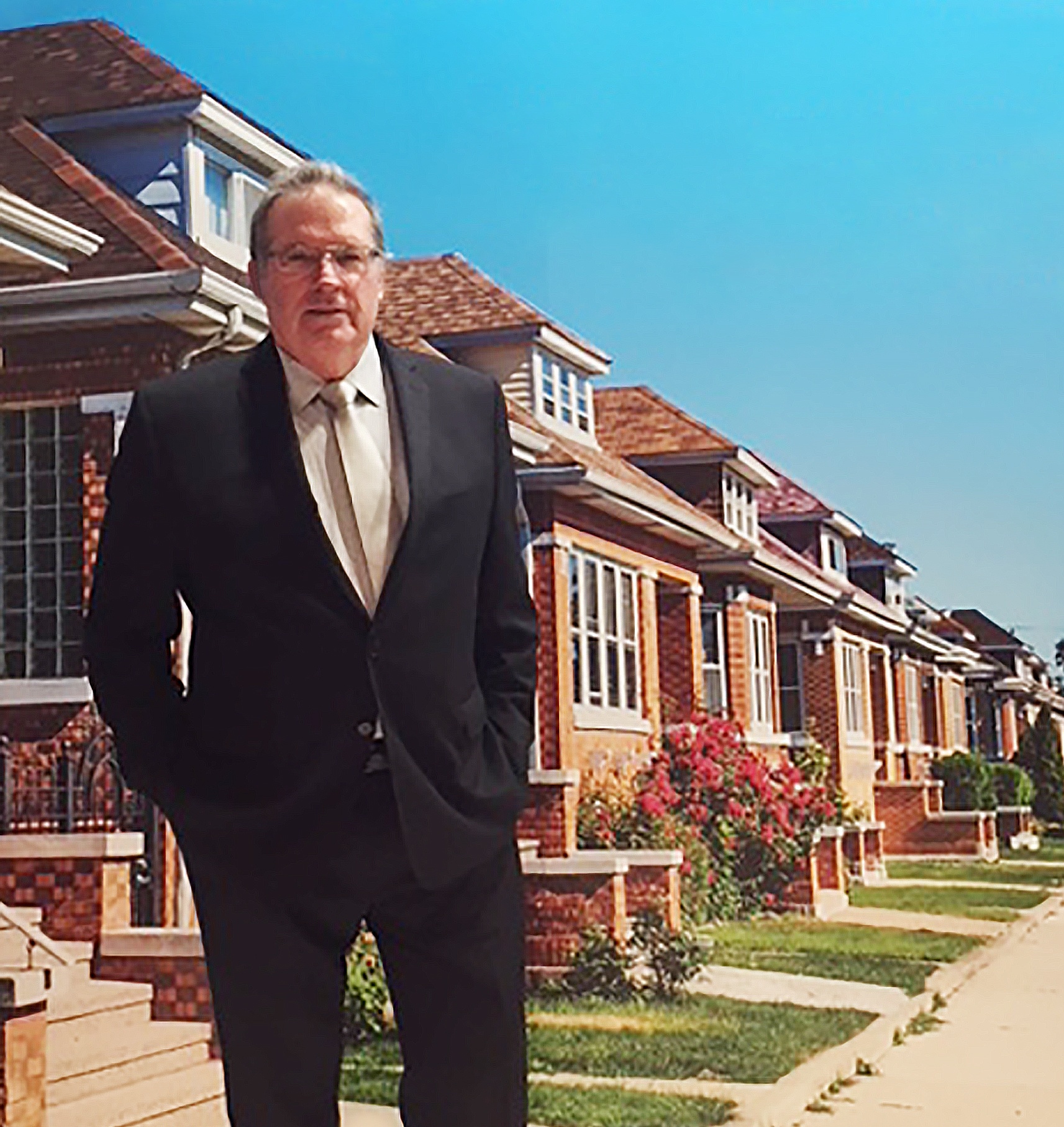 We our starting to move more towards a buyer market. Inventory has risen to 2.0 monthly inventory 6.0 is what will move it to a Buyers Market. it is slowly moving in the right directions to give Buyers a little break.

Houston home sales moderate in June while inventory continues to rise from record lows
HOUSTON — (July 13, 2022) — As summer temperatures soared to record highs in June, Houston’s sizzling housing market began a long-anticipated cooldown. Home sales experienced their first significant decline of 2022, reflecting a perfect storm that had been brewing for months: the combination of diminished inventory, record-high prices and, more recently, rising interest rates on top of a climate of growing inflation. However, the sales slowdown and a steady supply of new listings helped boost inventory to a 2.0-months supply – the most plentiful supply of homes since November 2020.
According to the Houston Association of Realtors’ (HAR) June 2022 Market Update, single-family home sales fell 8.6 percent, marking the third consecutive monthly year-over-year decline with 9,728 units sold compared to 10,649 in June of 2021. On a year-to-date basis, however, the market is still running 1.7 percent ahead of 2021’s record-setting volume.
Once again, the $500,000 to $1 million housing segment drew the highest sales volume of the month, registering a 22.0 percent year-over-year sales volume gain. That was followed by homes priced from $250,000 to $500,000, which rose 2.4 percent. The luxury segment – consisting of homes priced at $1 million and above – saw its first decline in two years, slipping 2.3 percent.
A continued lack of homes priced below $250,000 left consumers no choice but to weigh more expensive property options, shift their focus to rental homes or postpone any plans to buy or rent. [HAR’s Monthly Rental Home Update for June will be released next Wednesday, July 20]. Some relief came after the June home sales numbers were tallied. During the first week of July, mortgage rates finally reversed course, with Freddie Mac reporting that the average interest rate on a 30-year fixed-rate loan fell from 5.7 to 5.3 percent – the biggest decline since 2008.
However, an average rate of 5.3 percent is well above the average rate of 2.67% on 30-year fixed-rate loans that prevailed in December 2020. It is still higher than rates have been over the course of most of the past decade.
The average price of a single-family home rose 11.0 percent in June to $436,425 – slightly below last month’s record high – while the median price jumped 13.2 percent to $355,000, which is the highest median of all time. The average price for a single-family home in Houston first broke the $400,000 mark in March of this year. The median price has been above $300,000 since May of 2021.
“With strong economic headwinds facing consumers right now, it comes as no surprise that home sales fell in June and may remain below record levels for a while as the market normalizes,” said HAR Chair Jennifer Wauhob with Better Homes and Gardens Real Estate Gary Greene. “The decline in sales was inevitable given the limited supply of homes, record prices, rising interest rates and the pressures of inflation that we’re all feeling every day at the pump, in the supermarket and paying bills.”
For the third consecutive month, the ‘Close to Original List Price Ratio’ for single-family homes surpassed the 100 percent mark, rising to 100.1 percent in June. That means that a majority of buyers paid above list price for homes on the market. The ratio first broke the 100 percent mark last summer, as high-dollar buying became prevalent throughout the market. The ratio was up 100.9 percent last month – the highest ever.
June Monthly Market Comparison
With would-be homebuyers facing record prices, rising interest rates and a limited supply of homes on the market amid growing inflation, home sales had only one direction to go: down. Single-family home sales fell 8.6 percent. However, on a year-to-date basis, sales are still 1.7 percent ahead of last year’s record pace.
The monthly housing measurements for June yielded mixed readings. In addition to the drop in single-family home sales, total property sales experienced declines and pending sales slid 7.7 percent. Active listings (the total number of available properties) jumped 27.4 percent and total dollar volume for June eked out a 1.6 percent gain, coming in at about $4.9 billion.
Buoyed by an 8.3 percent increase in new listings, months of inventory reached a 2.0-months supply, the highest level since November 2020 when it was 2.1 months. Housing inventory nationally stands at a 2.6-months supply, according to the latest report from the National Association of Realtors (NAR). A 6.0-months supply is generally considered a “balanced market,” in which neither the buyer nor the seller has an advantage.